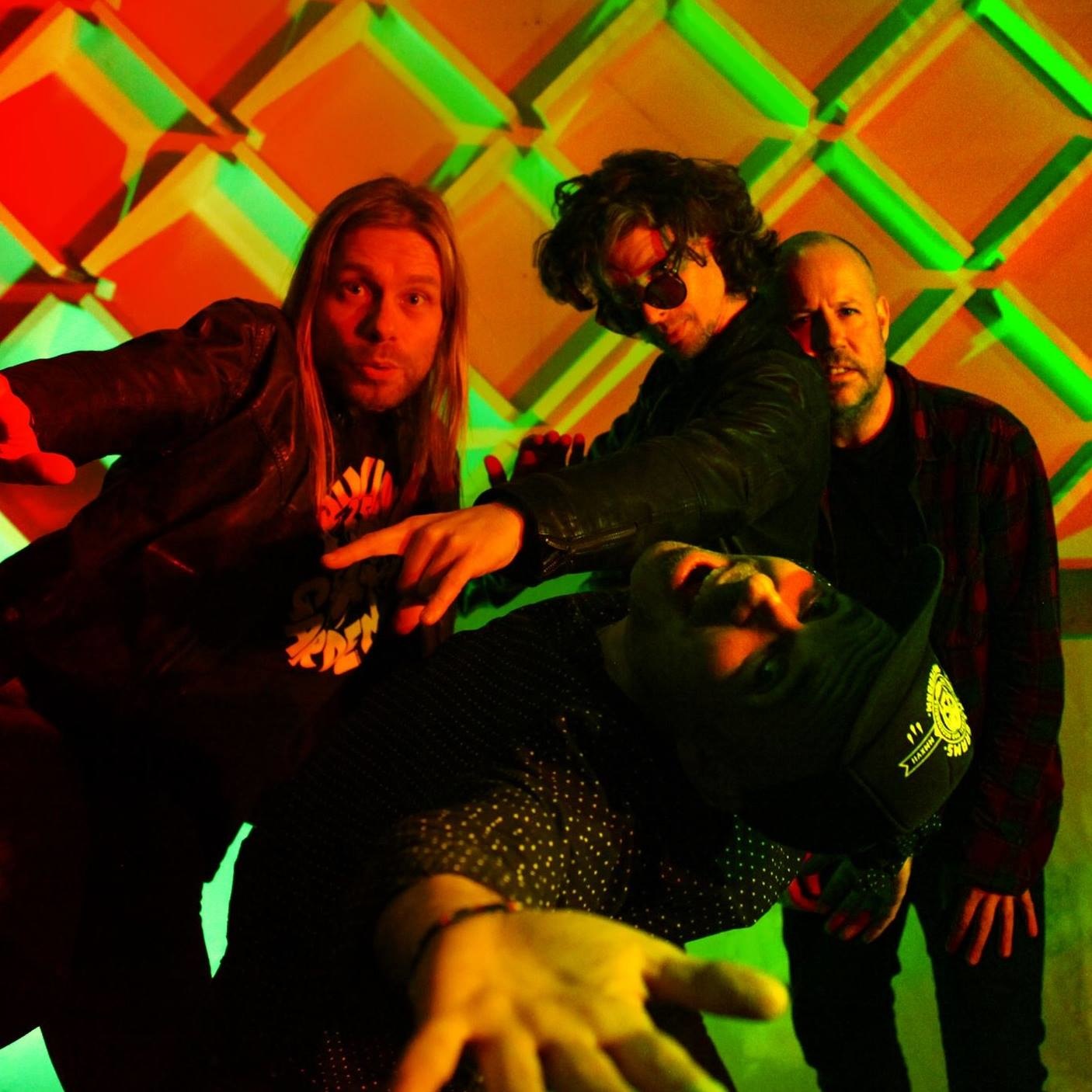 “We are that group of men in leather jackets, rocking hard in sweaty venues. Our music excites and uplifts. It’s intense and made for exactly such locations.” Twin-guitar-driven rock ‘n roll from the lowlands. The typical sound of Amsterdam-based band The Pheromones. Rock ‘n roll in its purest form, firmly founded on Tanco Baart’s enthralling drum rhythms, Michiel Slager’s groovy bass lines, and the virtuoso fourhanded guitar solos of Matthijs Hoitsma and guitarist/singer Marijn Slager – the duo widely regarded as the best guitar-entity below sea level. The Pheromones don’t beat about the bush. They make raw rock music with a hint of blues, and stay away from anything hip. “We feel good about adding a new dose of rock to the world. Herman Brood is a Dutch legend, Golden Earring our Dutch rock pride. We believe our country currently lacks this type of raw music, so needed to counteract today’s polished, feeble rock music. And so we are determined to infect everyone with our rock virus.”